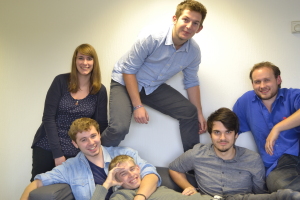 The Marketing Team at Eden Videos are without a doubt the brains behind the operation with their overwhelming good looks and office charm. We analyse the statistics and act upon the results, we use our witty creative minds to post weekly blogs for our viewers and keep the social media booming with our inspired posts. Without further ado, here we are, Eden Videos Marketing team. 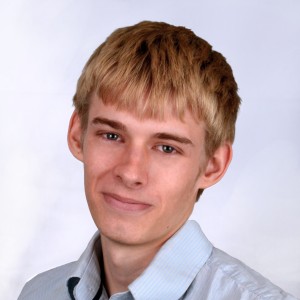 I was at 6th form studying Games development, Photography, graphics and business.

I enjoy playing video games and watching Television, I also play a variety of sports such as Football, Basketball and office ping pong.

If you could change one thing about the world what would it be?

my character was in a bar fight and i snook up on one of the half orks to stab him in the back and i rolled a 1, I fell over and broke my nose and was knocked out for the remainder of the night.

I have a pair of pyjamas that make me look like a sheep, but for some reason have a picture of a fox on them

What would you rather shoot Mitch with, a nerf gun, Tranquilizer or a tazer?

A Tazer, because it would be hilarious. 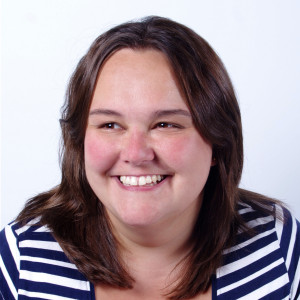 I used to work for Sony and for Emap. for Sony i worked on sales reports for national accounts such as play.com and Amazon.

if you could choose one thing to change about the world what would it be?

I would make it easier and cheaper to travel everywhere, because i want to go around the world.

If you could live in any time period in history which would it be and why?

I would like to have lived when America was being colonised and had gone over on a boat and had started a new life over there. 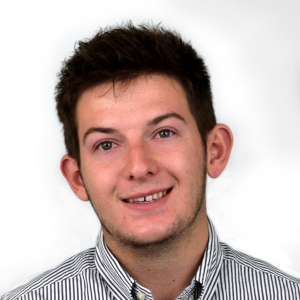 I went to sixth form and worked in a surf school during the summer.

World peace would be cool.

When was the last time you fell over whilst walking up the stairs?

This morning actually, i thought there was one more step then there actually was.

I once high fived a penguin.

What’s the strangest thing to happen to you out at sea?

I stood on 5 weaver fish in the space of 2 weeks in Cornwall.

You’ve now met our marketing team and so it’s time for us to get back to work. If you enjoyed getting to know our team make sure you subscribe to our blog so you can read all of our latest posts.

Daniel is a Marketing Assistant who keeps a keen eye on the website statistics as well as producing blogs for our viewers to read. He likes to take pictures of a variety of things that happen within the office and is a strong believer in office ping pong.